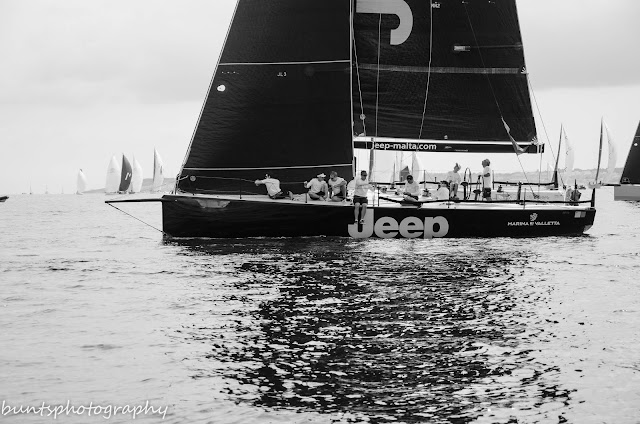 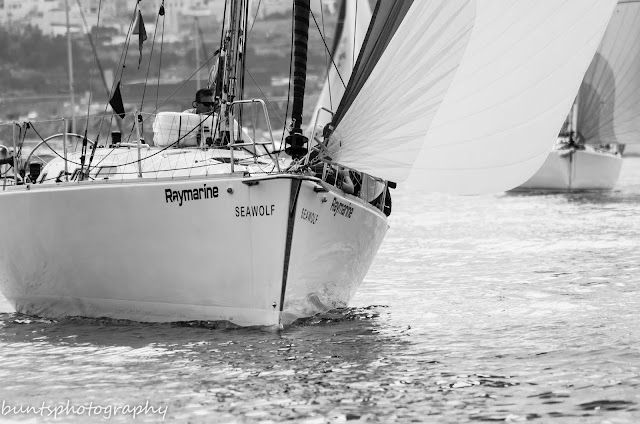 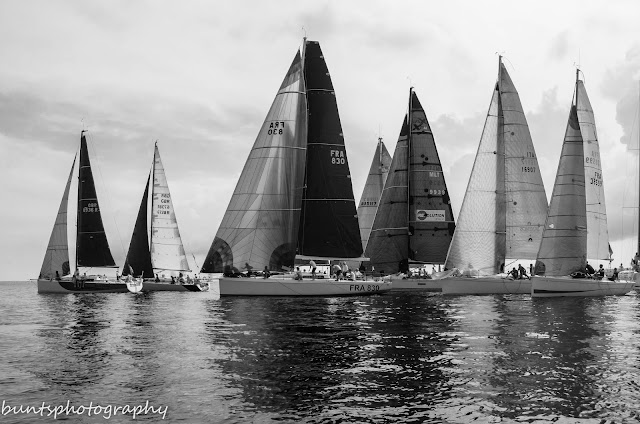 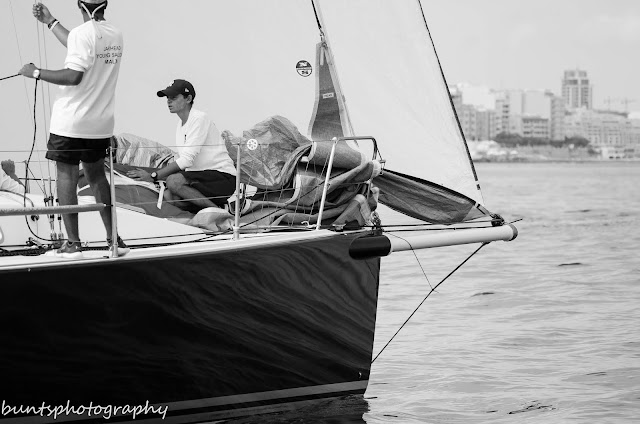 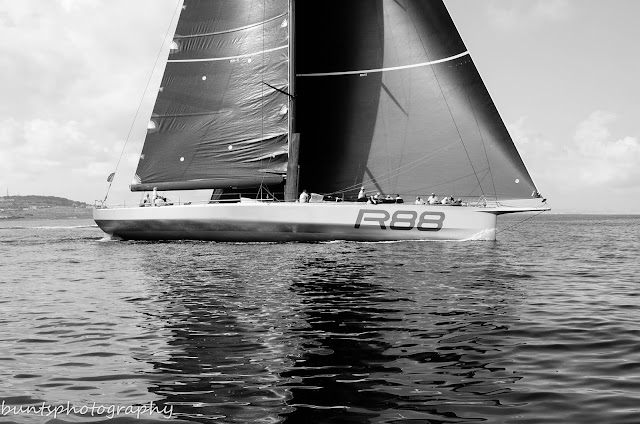 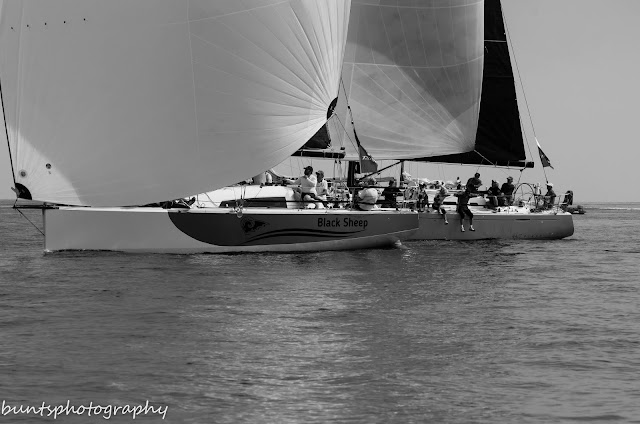 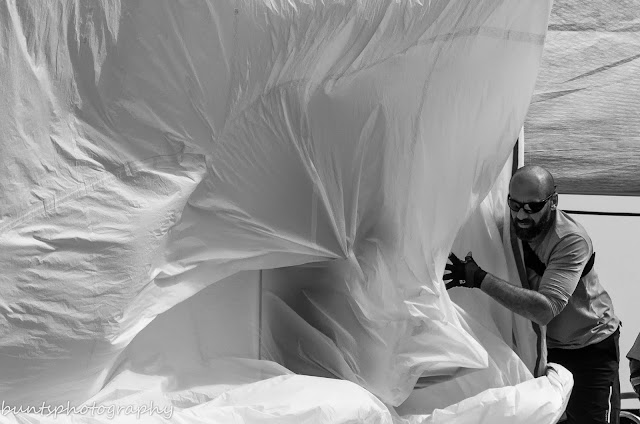 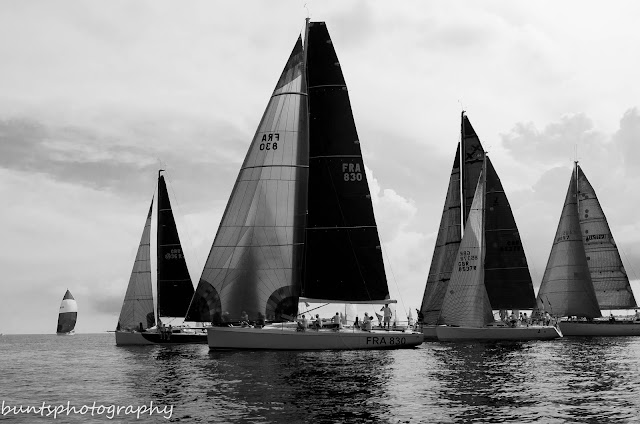 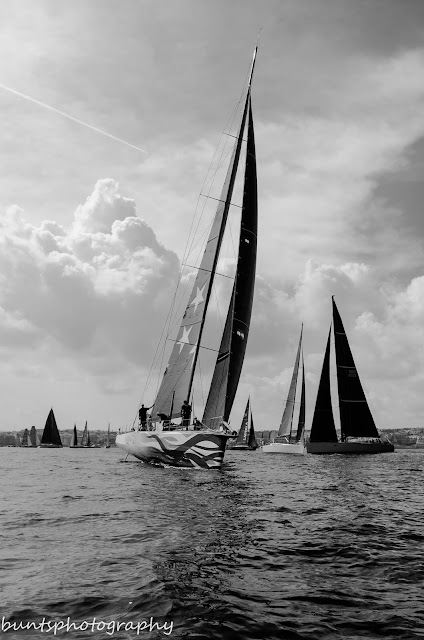 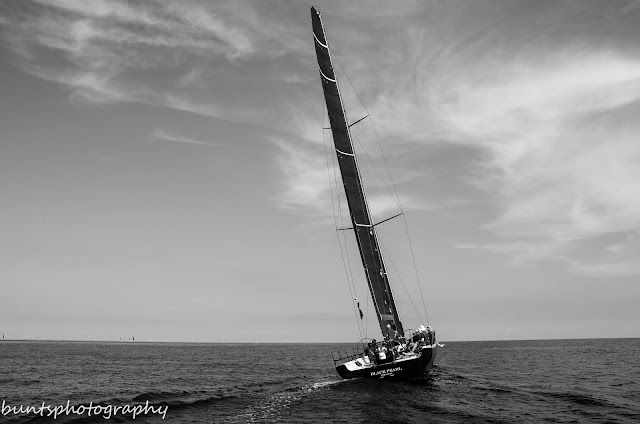 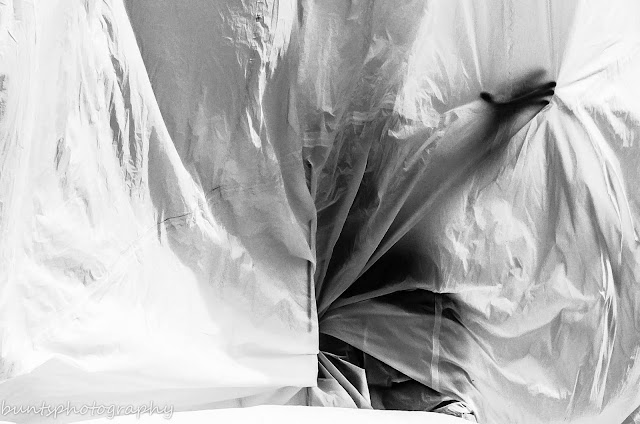 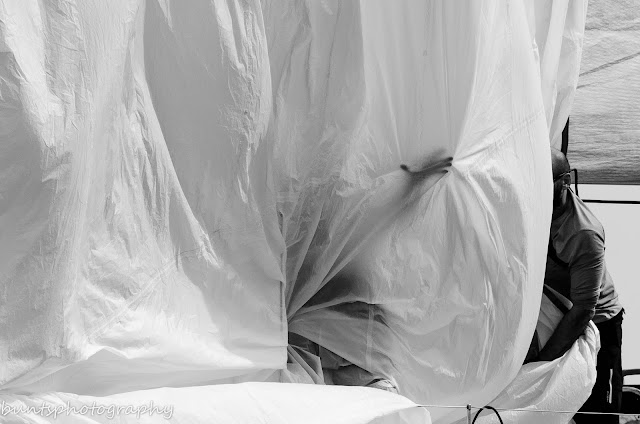 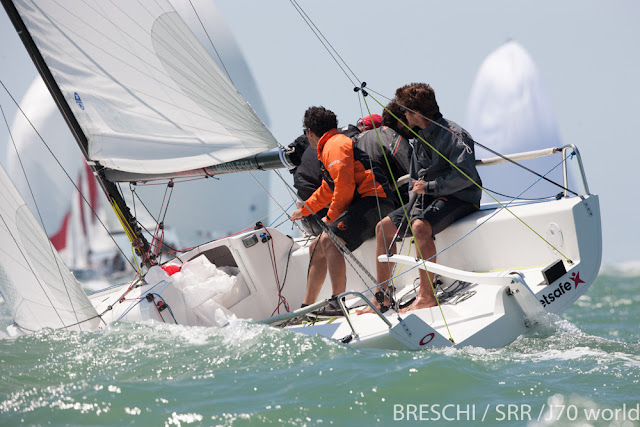 The past week La Rochelle in France has, once again, been the chosen venue for a major sailing event. This time it hosted the J70 World Championships in which 78 entries from 16 countries took part. Malta was represented by Team Betsafe with 4 man crew Benji Borg, Gordon Bugeja, Sebastian Ripard and Matthew Scicluna. All seasoned Maltese sailors very active on the local yachting scene.
Once again our local talent has done Malta proud with an overall 21st placing after 10 races sailed (position taken from the results sheet on the J70 results page). The first 4 positions went to Mexico, Italy, USA and Great Britain respectively. A great result, this being the first major J70 event they have participated in together as a team.
The J70 is a one design class and still very young as it was first launched in 2012.  Soon after the first J70's arrived in Malta there was immediate interest and excitement in the class. Since that time they have raced regularly based at the Royal Malta Yacht…

Well we had 3 days in a row and I made sure I made the most of it! Result: I am feeling totally broken, could hardly get out of bed today and am now going to have to reach out for a pain killer!


I just wrote a whole load of stuff and published it and after reading it thought it was such trash decided I had to delete and start again! Think it is all due to a windsurfing hangover.

Have decided to do a short write up here about blistered hands and the best way to avoid a very painful scenario. But that's for another day, right now I have a cup of tea and a tablet waiting for me!!

Well it certainly was a full day yesterday! We did some white water rafting on the Nolichuky in North Carolina and Tennessee. It was quite long starting around 10 and ending around 4, but 6 hours full of fun, adventure and stunning scenery. Our guide, Tim, made it all the more pleasant for us by giving us little snippets of local knowledge and history - he also saved me from 'drowning' but that's another story-ha ha!

My only disappointment was that we didn't see a bear. Apparently they saw 2 tiny bear cubs the other day but there was no sign of the mother. The water was quite low so the rapids were not wild wild (The Dominican Rep was wilder) but still wild enough for me to be tossed into the water 3 times!! It was a laugh all the way down (and perhaps even funnier when I decided to do the last small section on a 'duck' (inflatable kayak thingy). I actually wish I had taken a duck further upstream - very challenging and good fun.

The guides are all ofcourse excel…